A FLIGHT TO NAPLESwith scale in the Bairro Alto

Bairro Alto is located in the center of Lisbon and is a neighborhood known for its narrow, cobbled streets, centennial buildings, small traditional shops and vibrant nightlife. 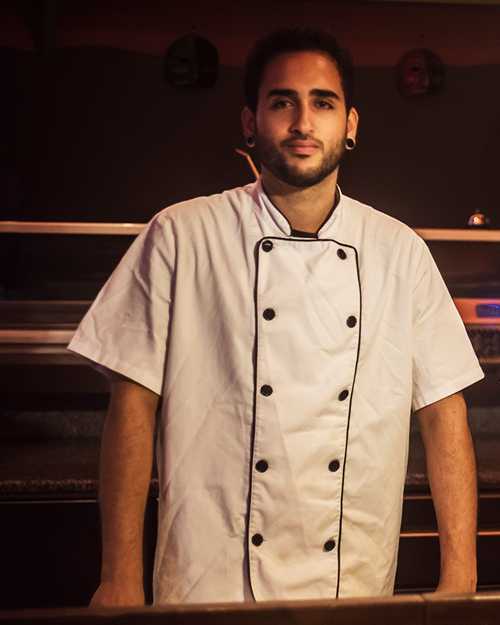 With about 8 years of experience, trained by Graziano Bertuzzo (Venice) & Gennaro Langella from AVPN.

Rafael’s passion started when he was 11 years old, when he distributed flyers from a friend’s pizzeria in exchange for pizza.
Now he has about 8 years as a pizzaiolo; two formations, one by Graziano Bertuzzo in Venice and the other by Gennaro Langella of AVPN. 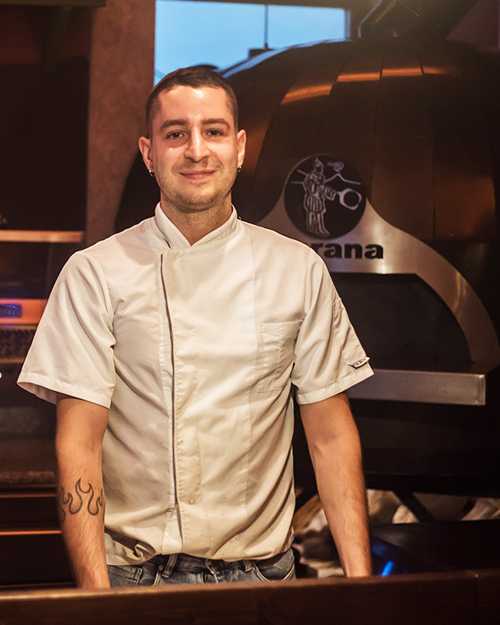 Italian, he began his passion for the world of pizza at the age of 16 and in 2018 he went to Naples to study at the AVPN school, where the opportunity arose to come to Portugal and be part of the initial M’Arrecreo team. 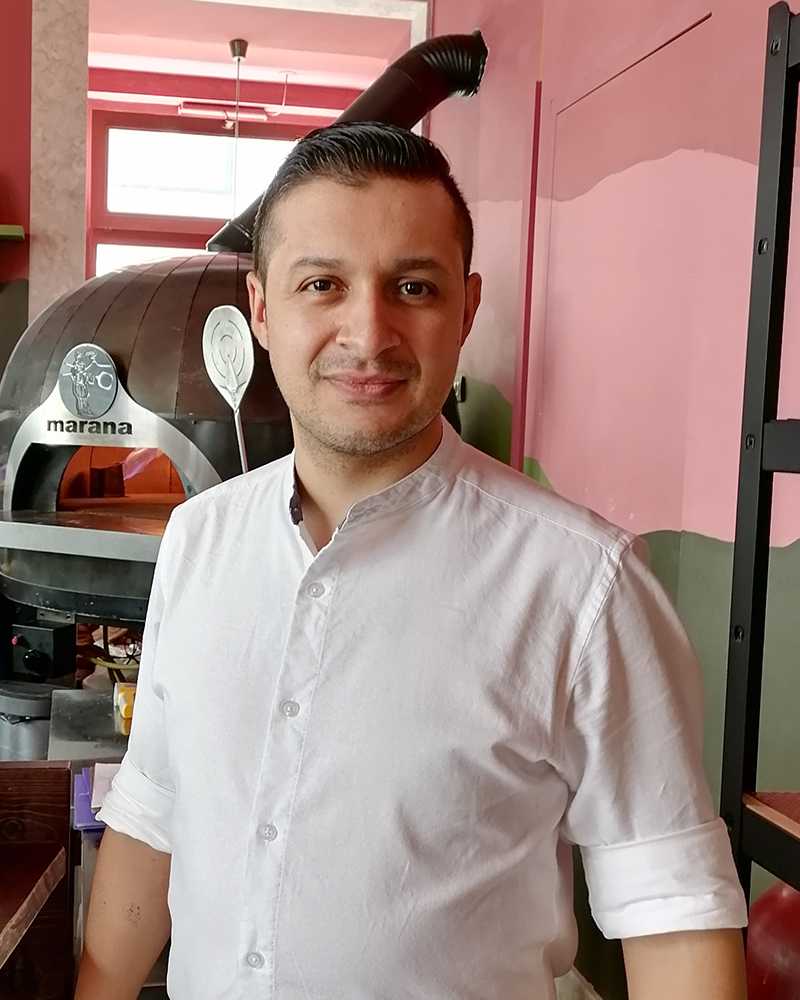 With 21 years of experience in catering, it was in the magic of mixology and Flair Bartending that he found his vocation.

With 21 years of experience in catering, it was in the magic of mixology and Flair Bartending that he found his vocation. Born on the island of Pico, Nuno Rosa insists on enriching his meal with colorful and tasty cocktails. “For me Bar is synonymous with Joy”

Send us an email with your C.V. and some lines with a little about you, and we will contact you.